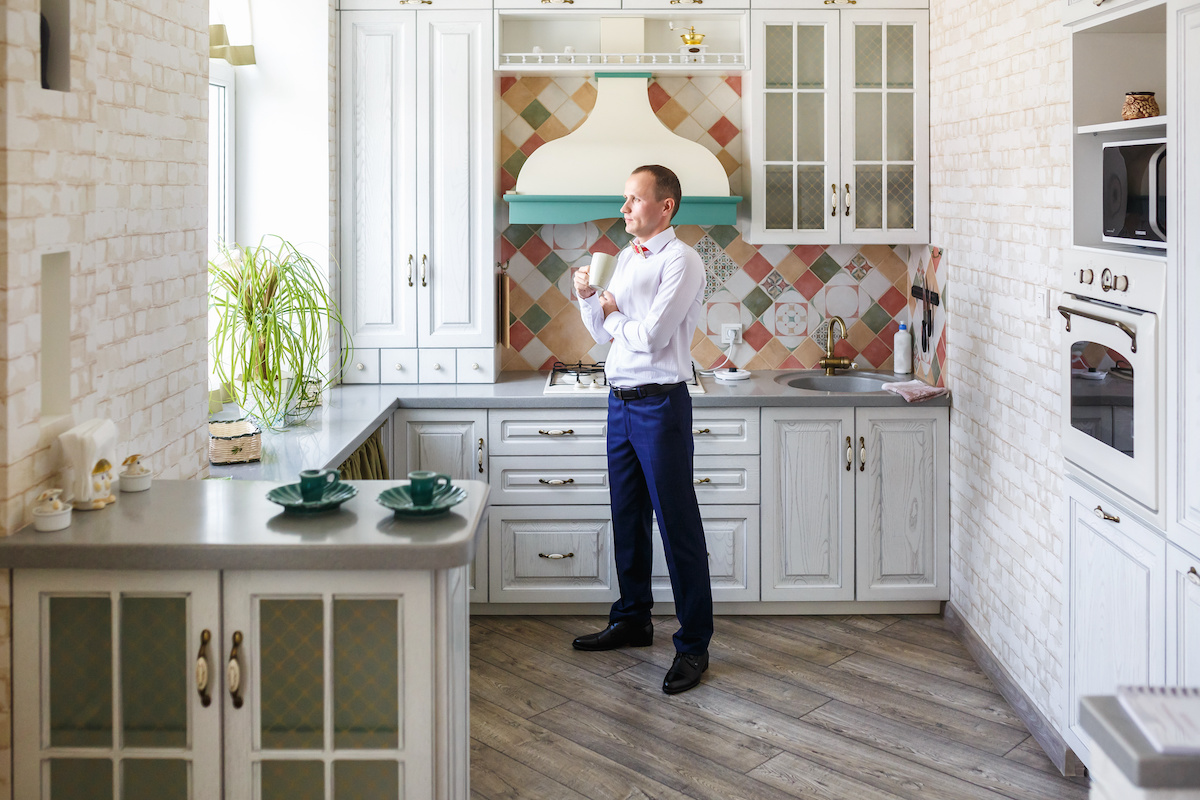 COVID has been a time of deepened appreciation for some couples, but it’s been a rude wake-up call verging on an extended nightmare for others. The happier couples were enjoying a honeymoon. The embattled ones were in teeth-gritting pain and avoiding contact for fear of bad getting worse and COVID provided meager opportunities for escape.

Randolph and Tanya were sick of each other and fighting almost every day. The language slung back and forth was getting uglier at every round. Tanya had labeled him as a selfish child with sneering addresses of “baby boy” becoming the rule of the day. This description would be hard for any man to take and harder when some truth is being told. Randolph’s theme was she was cold and controlling, always demanding her way. She felt she had every scrap of responsibility on her shoulders and was the only grownup in the room. He felt she was no fun anymore and incapable of anything other than criticism.

Why you may ask, are these people together and be shocked to learn they were
engaged and still planning on getting married. I had mentioned they fought almost every day. Days off were comprised of that well-known glue – great sex - and also laughter. They were attracted to each other and since all battles were private, the responses to them as a unit remained very encouraging and celebratory about their upcoming wedding at a time when few to no large gatherings were taking place.

It took a year for both of them to assess their rollercoaster ride and realize there were good times but the low end was their predominant experience and it was misery. They were clinging to the upside but their stormy constant was becoming unbearable. Also, if the present was an indicator of their future, then the future looked bleak. The marriage essential of your partner helping you feel good about yourself was, in their case, the opposite. Tanya did not appreciate being viewed as controlling. She had more than her share to handle and felt she was a good manager who received little to no gratitude. It was agreed she would do everything for their wedding so that was one less combat zone but most of the responsibilities of life, in general, were her burden to bear alone. Randolph felt diminished by his fiancé’s belief that he didn’t pull his weight and was angry and resentful of her expectations and statement of them. As she began to withdraw her caring and attention, he began to wonder if she was worth it.

You might be saying why isn’t she getting rid of him – false hope, embarrassment, sense of failure at being this close to marrying him and giving up low self-esteem? She was the more assertive one in their relationship. But one fateful day, Tanya returned to their home to discover Randolph was gone. A note said, “I left”. He had reached that hard-to-predetermine tipping point. He didn’t know or care if his next woman was a mother, lover, wife, or temporary hook-up. He wanted out and solace in someone else’s arms.
Tanya took her time before the next romantic adventure. She was in recovery mode and wanted to be sure she had established all firewalls needed to prevent her from falling into the same type of relationship.

Sometimes a happy ending for a couple is a breakup.