Smoldering Through Covid May Equal Revenge at the End 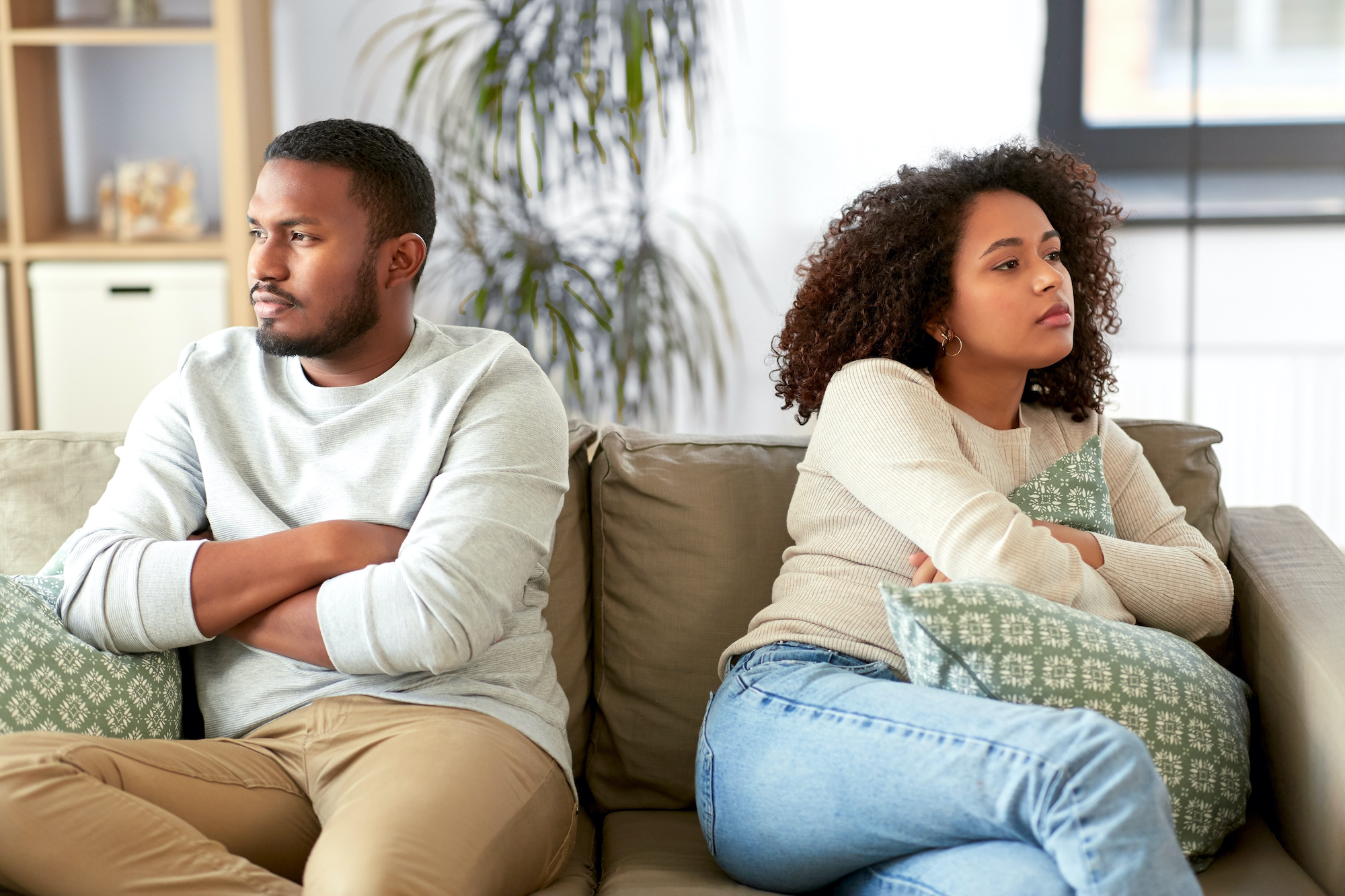 Covid changed us all. In many categories, lives got better or worse but few remained the same. Love was a major area of dramatization. Partners either got closer or couldn’t wait to be apart. Extremes have been more common than subtlety.

Derrick had never been treated particularly well by his wife, Shayla. She had a perpetual patter of diminishing remarks and daily complaints about him. He was a pleaser and an adapter by nature. From a background of a dominating and overbearing alcoholic father, he modeled himself after his mother’s conciliatory, submissive demeanor. He craved approval but in truth, did little to gain it. Derrick the adult was sweet and likable but compulsively avoided adult responsibility. Shayla and Derrick shared the care of their 3-year-old daughter and 6-year-old son – supposedly. He was more frequently a playmate and Shayla picked up all the pieces. When Derrick didn’t receive unconditional love and approval, he sulked.

It had been a manageable relationship with intermittent joy and consistently good sex. But with Covid, everything skidded downhill. The children were home and the family was together constantly. Both parents were working remotely and purportedly turn-taking child care. The unevenness of their sharing, however, was hitting Shayla in the face. She had her turn and too frequently ended up supervising his as well. Her dissatisfaction and impatience were through the roof and she felt like crying or screaming most of the time. Her anger got the best of her and formerly snide remarks became snarky and sometimes mean. He grew deeply resentful with an undercurrent of feeling like a victim. He believed he loved his wife but did not like her. His self-pity and unexpressed anger grew. Her disgust and escape fantasies were eclipsing any previously felt appreciation of his value.

When the day finally arrived for their children to return to school and Shayla’s corporate job to demand her return to the office, Derrick thought he deserved to do anything he wished after his time of captivity as he called it. Revenge sex was not a goal of his but when a neighbor who had grudges of her own and he started commiserating, a bond was formed. Their mutual righteousness acted as an aphrodisiac and an affair was born. Their escapades were fairly simple to hide because of easy access. The general secret lovers’ rule of thumb – hiding in plain sight and never being caught where you ought not to be – could be applied. They walked dogs together and when leading dogs to one or the other backyard to play, they continued to a bedroom to play on their own.

As these situations go, when one of the lovers thinks their spouse deserves it, she or he “accidentally” lets them find out. In this case, it was tell-tale sexy postum’ notes in one of Derrick’s bedroom drawers and unfamiliar underwear left in the bed when they were hurriedly dressing after a text from Shayla saying she was on her way home.
Derrick was belligerent, not remorseful at the great reveal. Shyla was furious and, of course, felt more used than ever. But both wanted to save their marriage if possible. He bid farewell to the very friendly neighbor and committed to attempting to pull his weight at home. Shayla called a moratorium on criticism and they both agreed to ask for what they needed without whining, complaining, or a rerun of the other’s past misgivings. They are still struggling with enough behavioral correction to produce some hope for their future but the end is not clear. Open communication doesn’t come easily for those who haven’t been practicing it and trust is hard to build. Staying together would mean Shayla being able to feel and act like a wife and lover, not a mother, and Derrick growing up, willingly taking on an equal share of family life, and feeling valued and appreciated. Ultimately, success depends on what one thinks not just their actions or words. Hopefully, he can see her as someone who needs him and wants to be happy with him and she can respect him for changing in order to win her back and keep his family.