Welcome to the news archive of Dr. Janet Page. 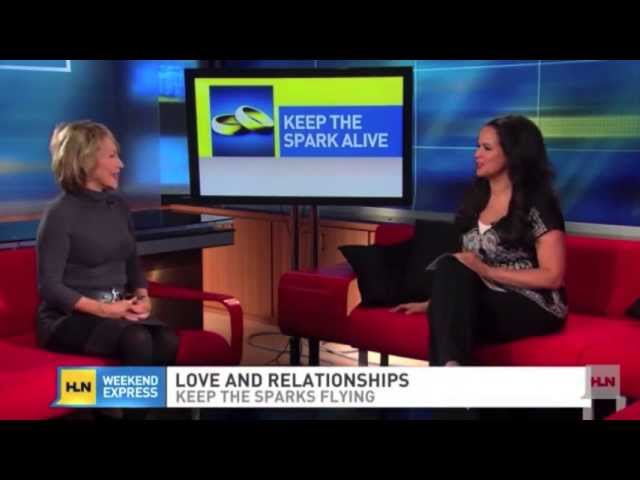 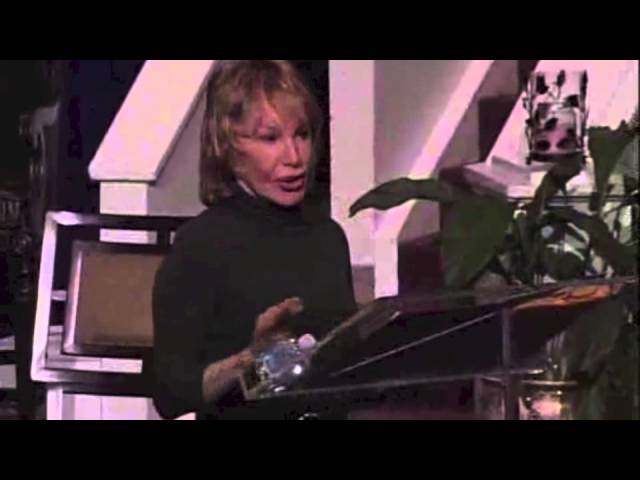 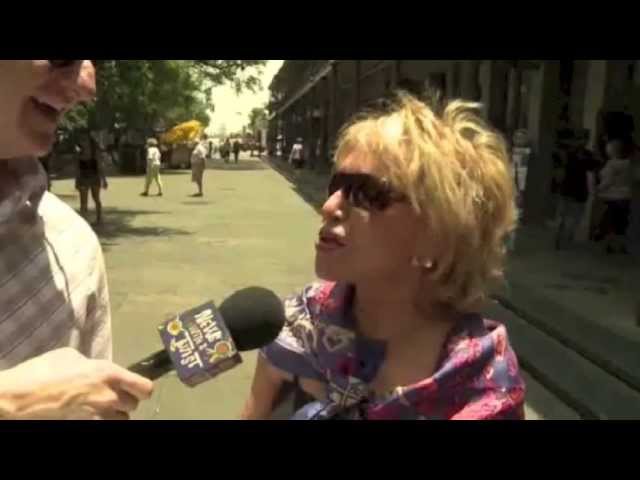 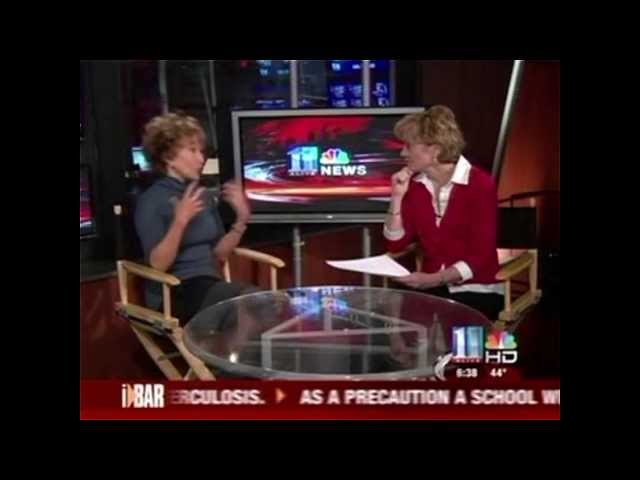 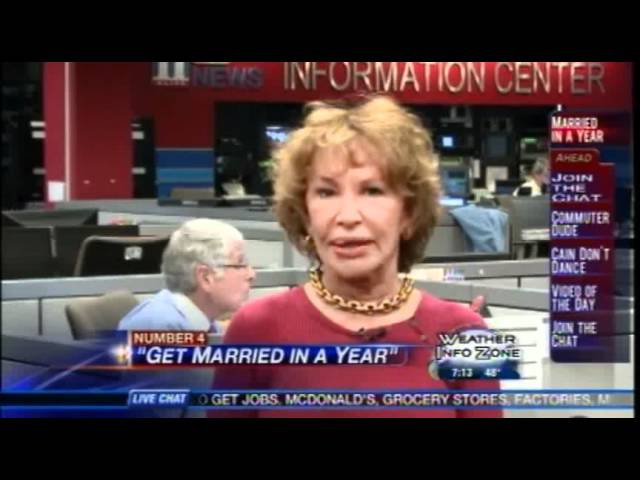 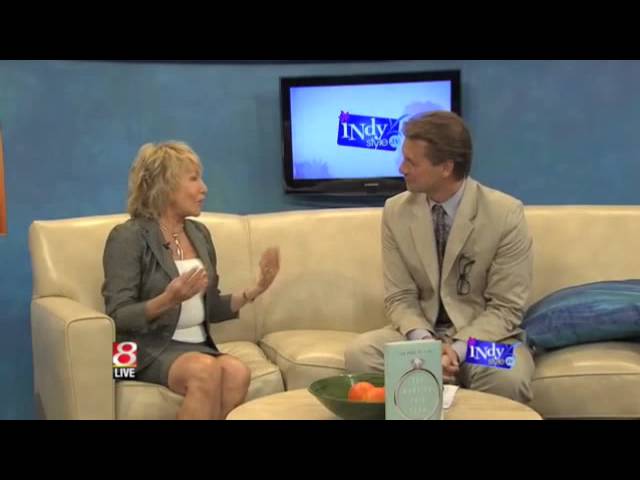 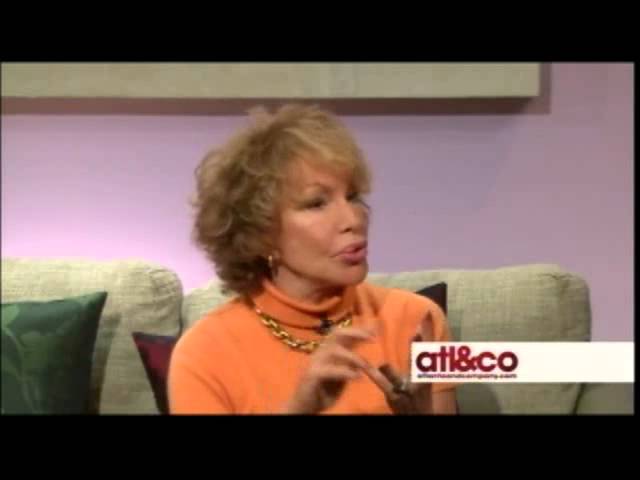 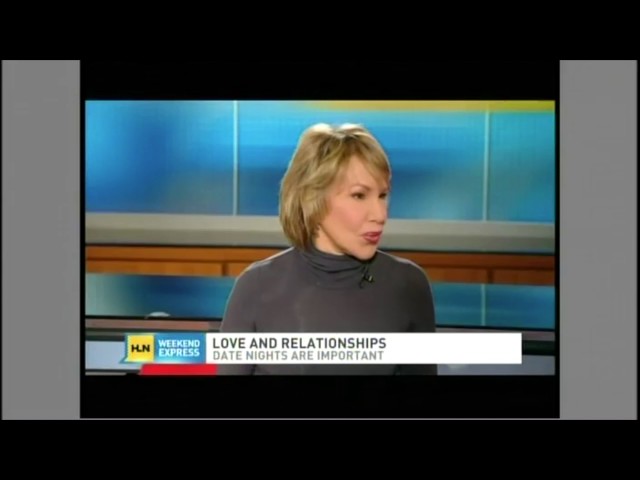 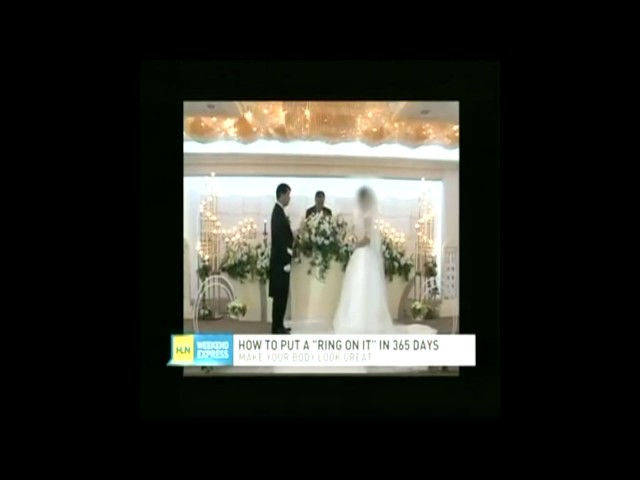 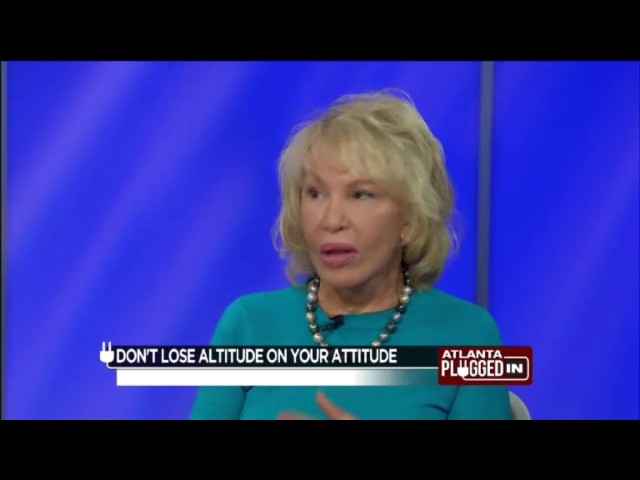 Yes, a fight can actually bring you together. In a perfect world, couples would never fight. But we don’t live in a perfect world, and people in relationships often feel misunderstood, neglected, insecure, and any number of other emotions that can lead to fights and disagreements.

FEATURED: Is Your Attitude Losing Altitude?

Is Your Attitude Losing Altitude?

Did you know that you can stay positive virtually all the time? It’s a choice. But what if you expect good and don’t always get the outcome you’re hoping for? Well, if you expect the worst, you won’t always get the desired results either. Choosing the brighter outlook produces time spent cheerful and happy instead of downtrodden by gloomy predictions. Doesn’t that make sense?

Do you have a positive outlook on life? Might you be in need of an attitude adjustment?

Even if you want to change it, better to have an attitude of good getting better than depress yourself by focusing on negatives.

Divorced is not pathetic. It is an opportunity for an upgrade. Even if he left you, more than likely you will live to see the day you thank him.

Becoming widowed leaves a painful void and life changes but your partner did not leave you willingly. Trust remains intact, and this trust can be a wonderful starting point for taking a risk on a brand new love adventure.

Never married doesn’t label you as the Great Unwanted. It simply means you never made a bad choice. The big plus is your relationship baggage is small enough to carry into a new love with less problems coming with you.

An imperfect commitment you don’t want to leave offers two choices. One, start finding, acknowledging, and saying out loud everything that is right about your partner. You never know - you might convince both of you this partnership is better than you think it is. Or, your other choice is to gently let it be and start focusing on your own self-improvement.

When Lance met Penny, he felt they were meant to be. They shared many interests culturally and physically and both enjoyed entertaining, cooking together and quiet time reading in her beautiful home.

Within two months of meeting, he moved in. A discussion never happened — first came his toiletries and a change of clothes. Then the rest of his considerable wardrobe, his prized tools, and kitchen utensils followed.

Lance didn’t mind running errands and tending to the domestic chores that Penny overlooked due to her highly paid and heavy on travel career as a regional sales director. Penny enjoyed arriving home to a relaxed atmosphere with good companionship and less to do.

Sex was good, a sense of humor was shared, and intellectual interests were O.K.

Lance assumed they would be together forever and, at eight months, proposed. Penny not only didn’t accept, she was shocked. She hadn’t planned on leaving him, but, when his desire turned to insistence and then anger, it was the breaking point.

Lance threw a fit — yelling, and claiming she was a user. Penny liked what they had but wasn’t going to be pressured into marriage. She was regretful that she had not been clear from the start about her lack of interest in a long-term relationship with him, but the verbal abuse was more than she was willing to take. There was no choice but to end on many bad notes.

The takeaway from their story of woe is simply this: trite or not — honesty is the best policy. Successful coupling involves mind as well as heart.

Good sense as well as good emotion involves planning ahead and not assuming you know another’s feelings if you haven’t asked. This ending, as so many other endings, could have been predicted. Sharing passion and compatibility is important and so are shared goals and similar intentions.

Your brain — not your genitals — provides the passion which inspires spontaneity and creativity, keeps sexy thoughts in your memory bank, and produces strategies for luring partners.

Although men have been accused of not using their brain when it comes to sex (and that can apply equally to women), choreography, imagination, knowing what to say and when, and pleasing in the way your lover most enjoys, all require thought.

As Woody Allen quipped, “Success is showing up." Be there mentally and the body will follow.

Brainless but orgasmic sex is like a massage — great for your circulation and musculature, but ultimately just skin deep. Mindlessly checking off different positions, locations, or body types necessitates keeping mental checklists and produces actions that register as impersonal.

Even the least perceptive of partners senses a lack of presence, impatience, or indifference.

On the flip side, when your lover is really involved in your shared moment, you know. Whether kissing or having sex, no matter how little time has gone by, they just seem like they could be there into next week.

Sex is good. Mental connection makes it better. Truly focusing on a person and the moment and connecting emotionally and intellectually is transforming.

Discoveries in the area of adult development (and don’t you prefer this language to “aging” or “anti-aging”?) are redefining biases about aging and identifying methods for offsetting decline.

Traits that offset decline are — energy level maintenance, the ability to ignore societal norms for behaviors (other people’s opinions of you are not your business), long-term bonding, increased skills of nurturing, a sense of mastery, and happiness.

Possible positive changes to make use of are — a relaxed self-concept (which would include a better body image), a decrease of neuroticism (which could increase your chances of getting someone to lay hands on your body), and an increase in agreeableness (a contribution to sensuality by creating an improved emotional atmosphere).

High energy social outreach would include pursuing whom you desire and developing a larger network in which you can more easily find love. And three of the best investments you’ll ever make are increased maturity, a strong sense of self (love works better for grown-ups), and building intimacy skills.

Nurturing is sensual — a quality that draws love and helps keep a partner in a state of desire. Self-confidence and happiness are irresistible.

Don’t we all prefer a lover who doesn’t complain, is positive, expressive, and when the inevitable errors occur, can laugh and get quickly back on the love track?

This article was originally published at The Huffington Post. Reprinted with permission from the author.