The Key to Connection – Mutual Goals 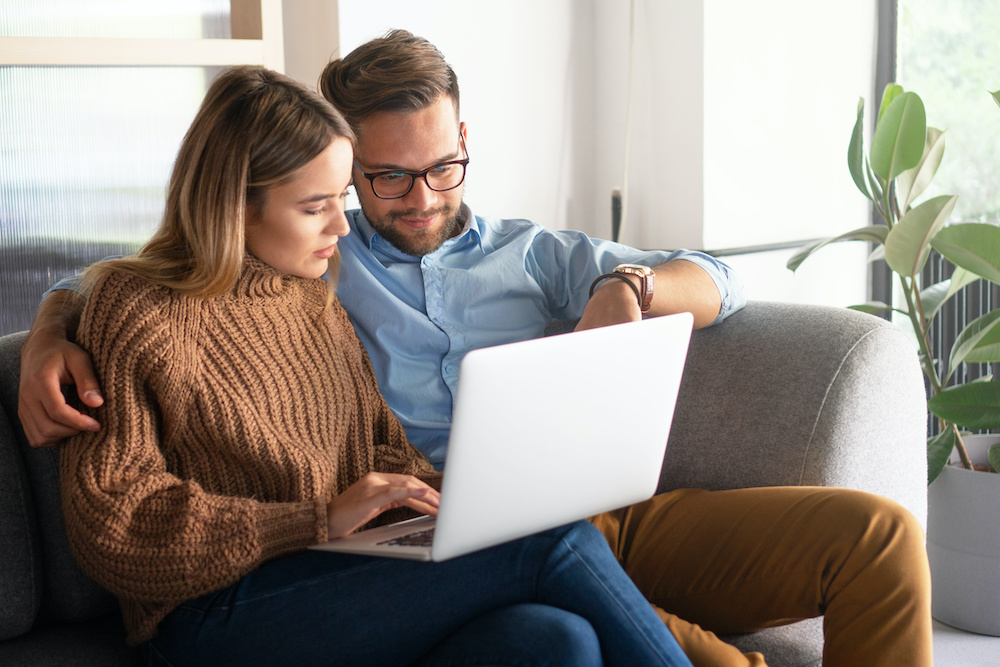 True compatibility is the feeling that you have a helpmate – someone who wants to help you reach your goals and develop as a person. And you must respect and be willing to support your mate’s development and goals as well. With such a strong base, staying together becomes relatively easy.

I’m going to let you in on a secret: people without any dreams or aspirations usually aren’t as interesting as those with a sense of purpose. If you’ve ever met someone who has given up wanting anything for his or her future, you know they tend to lack enthusiasm and are not much fun to be around. They lower the energy level in the room and are likely to be relationship challenged as well. 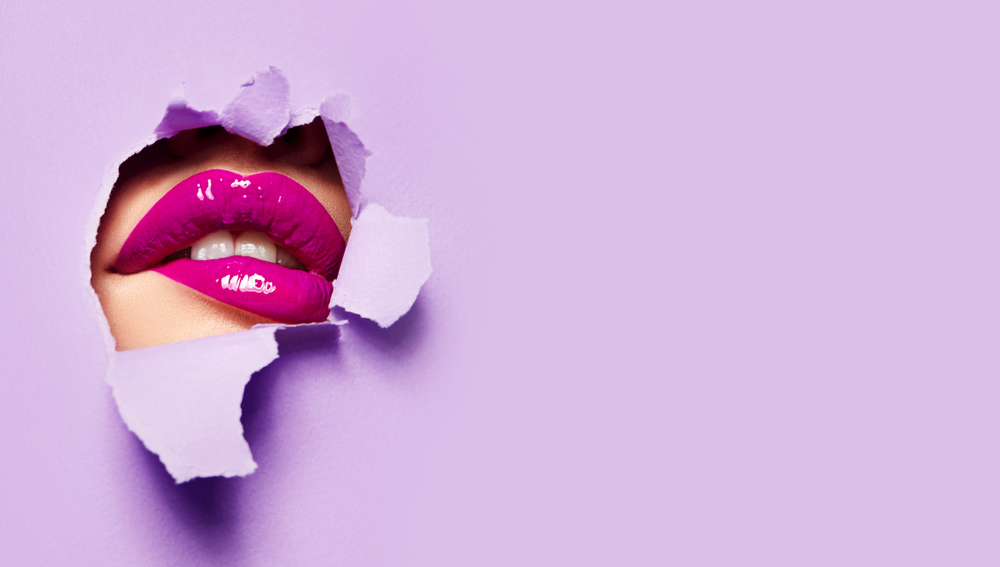 Read more: The Secret To Feeling Sexy As You Age Has NOTHING To Do With Your Body

Yes, a fight can actually bring you together.

In a perfect world, couples would never fight. But we don’t live in a perfect world, and people in relationships often feel misunderstood, neglected, insecure, and any number of other emotions that can lead to fights and disagreements.

Read more: 6 Ways To Make Sure You Love Your Partner MORE After Your Next Fight