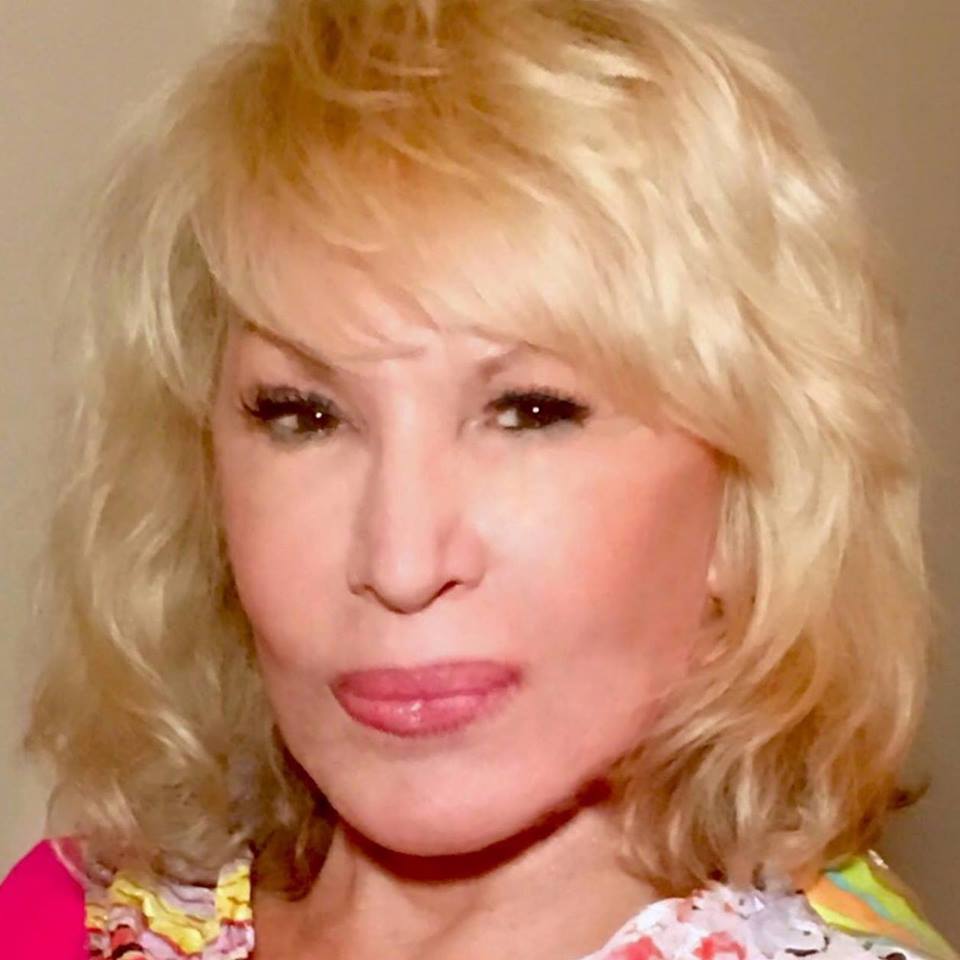 Take Charge of Your Life

Power your life to the next level with Janet’s therapeutic guidance that has proven effective for Fortune 500 & mid-sized business executives as well as entrepreneurs, artists and individuals. Delta, Home Depot, Coca-Cola, Brooklyn College, The New School & WXIA-NBC have engaged Janet’s services with great results.

Dr. Janet Page practices in New York and Atlanta. She has been featured extensively in the media including CNN, HLN, FOX, CBS, NBC, ABC, WSB. ABC London, PBS Tel Aviv; articles in US News and World Report, New York Times, New York Magazine, The New York Daily News, London Times, Wall Street Journal, Men's Health Magazine, The Ladies Home Journal, Glamour Magazine, HLN Magazine, Fox News Magazine, Atlanta Journal-Constitution, Self Magazine, and Huffington Post. For 14 years, a regular on Noonday News on NBC WXIA. For 23 years, Adjunct Professor at Emory University. For 11 years, an instructor at The New School, and Instructor at New York University and Columbia University. Dr. Page’s book Get Married This Year was published in U.S. by Adams Media in 2012, in Korea in 2013, in Poland in 2014, in Japan in 2015, and will be published in Hungary in Fall 2020.

You may wonder . . .  how can Janet help me?  Help us? Let me begin by saying how deeply committed I am to the healing process of therapy - it’s capacity to not only achieve wellness but enhance life. Many of my clients are clinically normal but have not maximized their happiness or productivity levels.

Do you suffer from anxiety, depression or need help setting and accomplishing goals? Do you find that you and/or your mate need help with problem-solving, developing new skill sets, enhancing the communication and increasing the satisfaction within your relationship? Do you need to work on your assertiveness and self-presentation for both professional and personal relationships? Are you having a difficult time with life in general and just don’t know where to start because you’re overwhelmed?

I offer personalized therapy for individuals, couples, and groups.

I have been in practice for 30 years and am licensed to practice in Georgia and New York. I am trained in Gestalt Therapy by co-founder Laura Perls, Rational Emotive Therapy by founder Albert Ellis, Cognitive Behavioral Therapy, Transactional Analysis and Emotionally Focused Therapy©. My therapeutic focus is on problem-solving coupled with a deeper understanding of cause with the goal of a happier you and preventative mental health in the future.

Smart, Intuitive and Excellent at Making You Comfortable Quickly

"I have worked with other doctors in this field and they take twice as long to accomplish what Janet can. She is so smart, intuitive and excellent at making you comfortable quickly. If you don't have any time to waste, then you should work with Dr. Janet Page. Her methods will teach you to work through challenges because she sees situations from another perspective. She genuinely cares about her clients. I can't say enough good things about her. Thanks for helping all of the people you do Janet."
Julie Crawford

Huge Improvements In A Small Amount Of Time

"Janet has been working with our family for 2 months. My partner had received help years ago but the problem kept returning. Janet made huge improvements in a small amount of time. She includes the whole family in the process so everyone is heard and supported. My 14 year old son responded well to her. Thank you for all you do Janet. You touch the lives of so many people. We love you."
Lidia Nistor-Reteneller

I’d love to talk with you to see if I could help. Click here to connect with me.